Jai Gangaajal is an upcoming 2016 Indian Hindi action drama film, directed by Prakash Jha. It is a sequel of the 2003 crime film Gangaajal. Priyanka Chopra in the lead role with Jha appearing in a supporting role. The film talks about the hardships of a woman in the police force and how she will stand fearless to give the corrupt forces a handful. The film is scheduled for release on 4 March 2016. 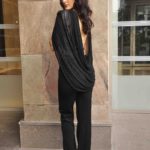 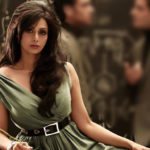 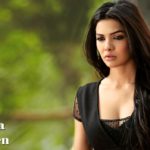 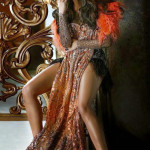 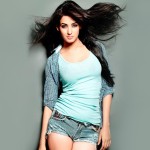 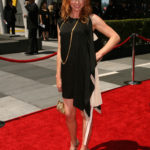 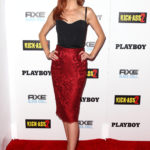 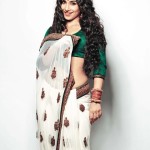 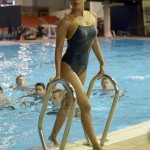 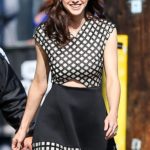 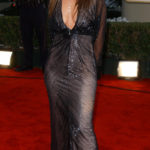 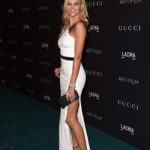 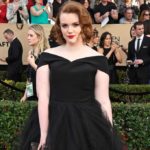 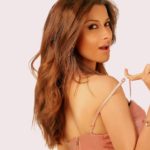